THE FIRST WEB3 MARKETPLACE FOR SPACE ASSETS AND INVESTMENTS

Copernic Space is the marketplace for companies and individuals to buy space assets and invest in the space projects of tomorrow, today. We're enabling the democratization of access to the space economy through a Web3 platform which scales commercialization and financing for space companies while allowing everyone to participate in the NewSpace economy. 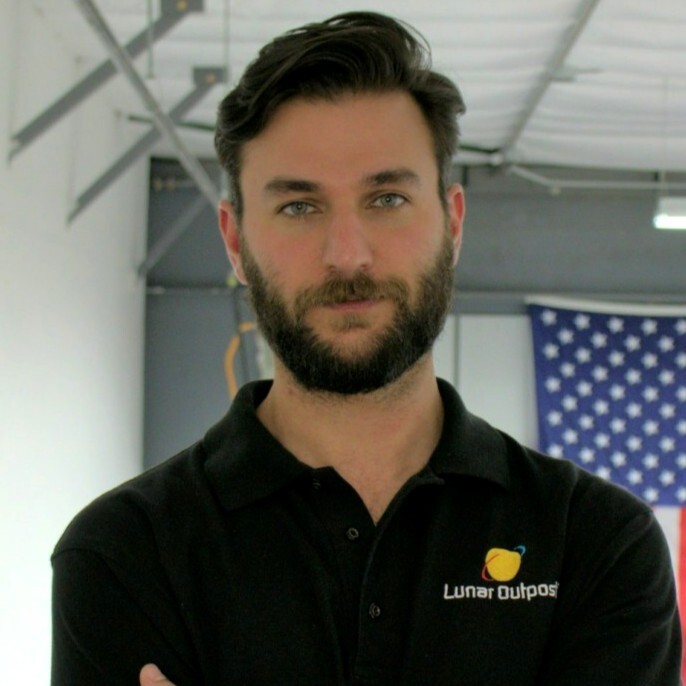 "By teaming with Copernic Space, Lunar Outpost will be able to offer ownership of assets to a new class of customers and do so in a way that reflects the era in which we live. This platform not only represents a substantial step forward in making space accessible to everyone but will also help to unlock the full potential of this burgeoning sector"
The Copernic Space Platform is the foundation by which users can buy, sell, and manage their space assets, whether that be ownership of real assets in space or their direct stake in financing space ventures. Each user has their own Space Vault where owned space assets can be accessed or sold commercially through the marketplace we call SpaceMart, where companies can register and place offers for their space assets. In the near future we will launch SpacePool, an application on Copernic Space that enables the retail market to invest their capital into token sales by space companies or liquidity pools to provide liquidity at set interest rates for contracted space companies. 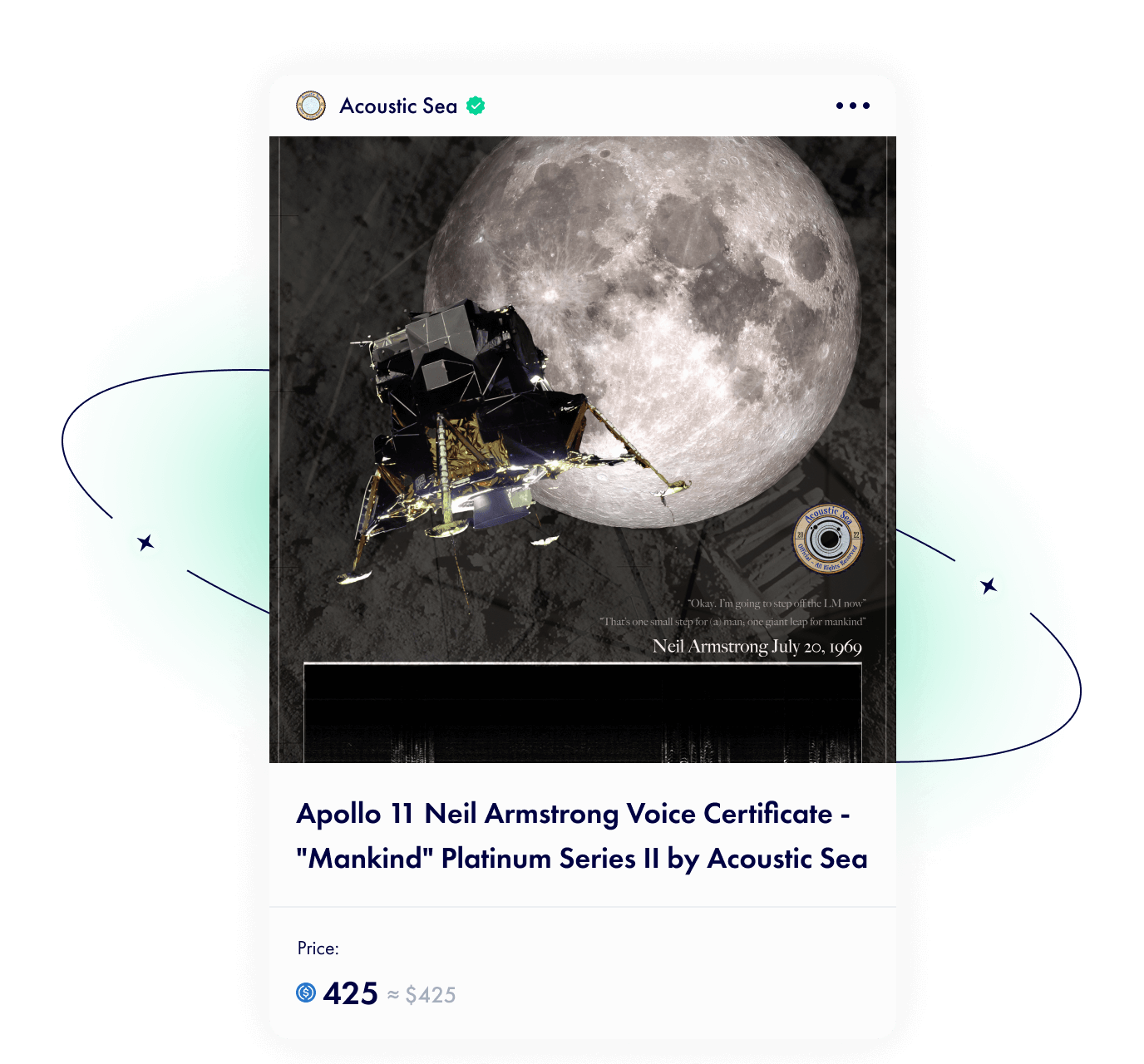 The Copernic Space Platform
GRANT BLAISDELL
CEO/CO-FOUNDER COPERNIC SPACE
"Space is intimidating, with people thinking it's only for billionaires or NASA. I want people to see that there are huge amounts of value and accessibility in the space market. No matter who you are or how much you know, you will have equal access to the benefits of space." 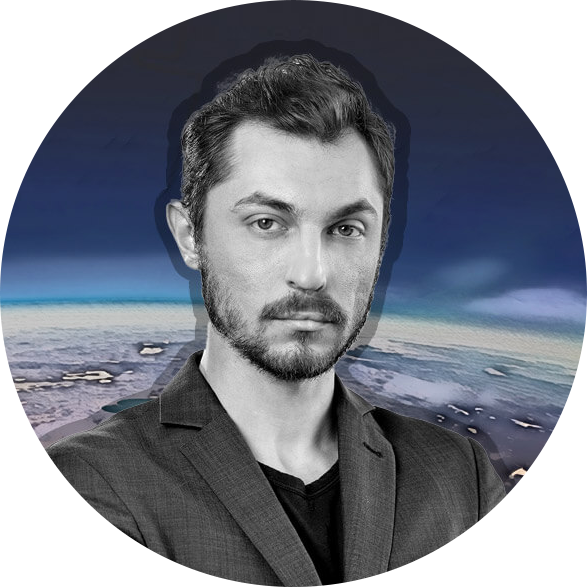 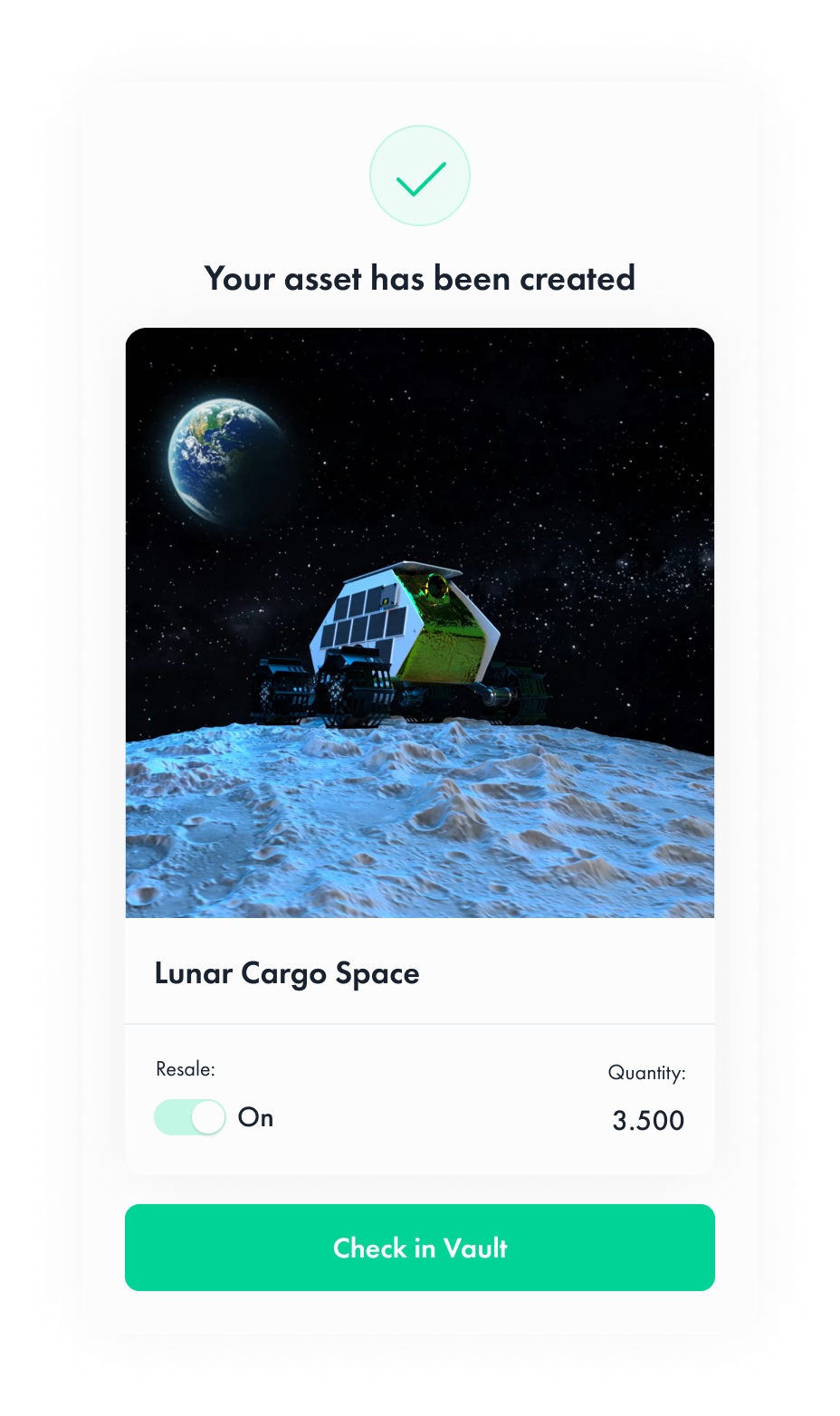 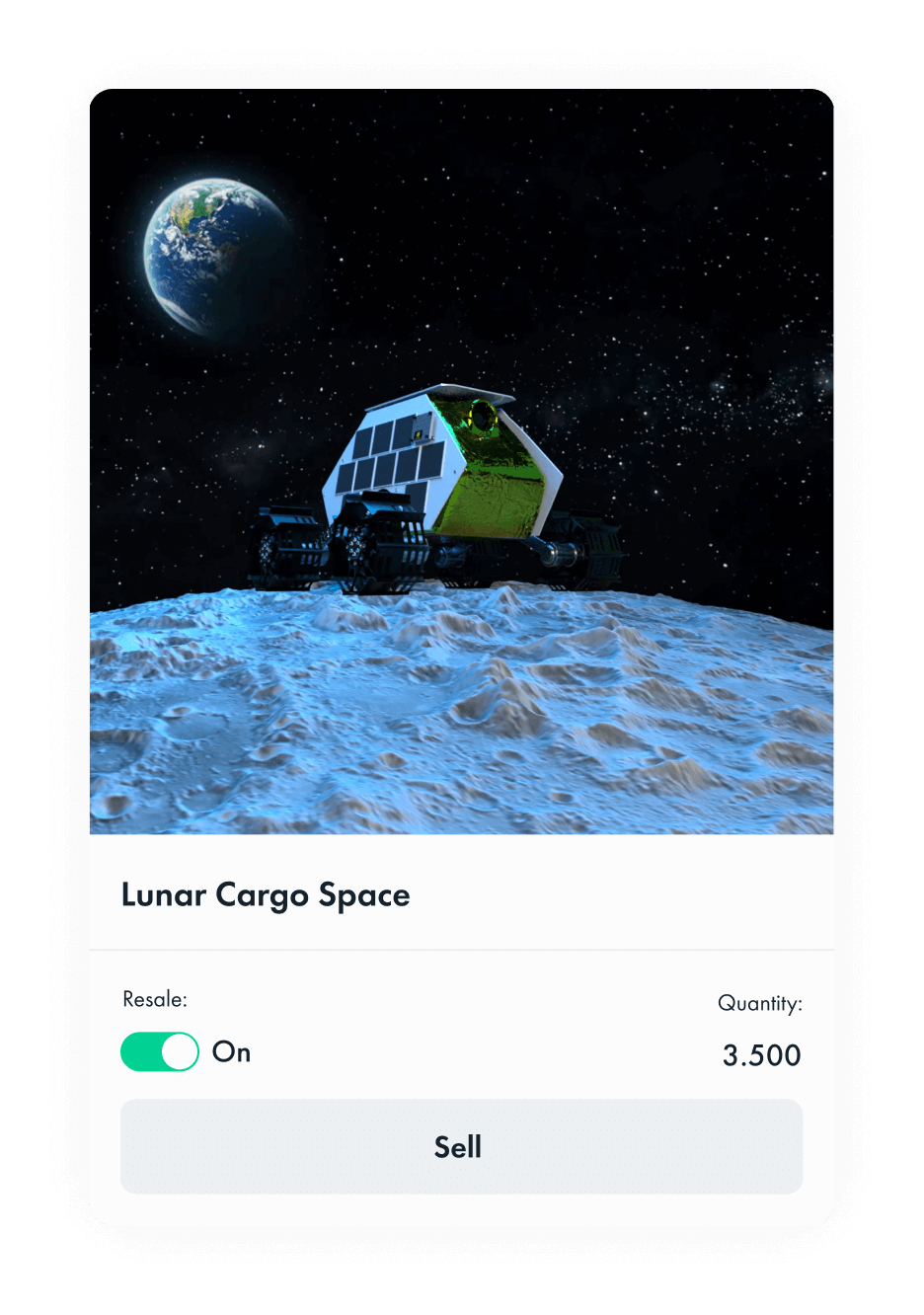 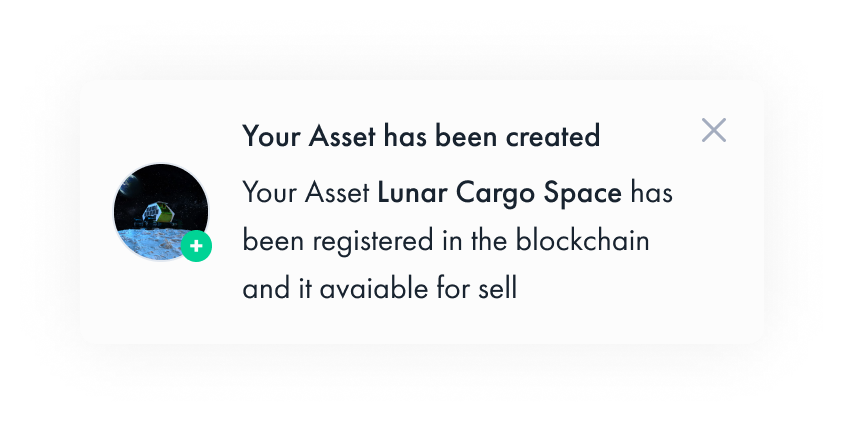 For example, the "Satellite Rhino" NFT was initiated in 2021 by Saving The Survivors, an organization that directs much of its efforts to help sustain the dwindling population of rhinos around South Africa.

Partnering with Copernic Space and the Lady Rocket Foundation, this unique humanitarian effort aims to utilize satellite imagery and tracking technologies to innovate a more streamlined process behind saving the rhino population, while serving as a viable model for better problem-solving on Earth from space through the new models of financial support that cryptocurrency enables.

Assets to NFT's
SHAURYA MALWA
CRYPTOSLATE, JUNE 2021
"...this mission will allow the global public to own these alternative space assets while financing the development of the world's first Wildlife Recovery and Rehabilitation Hospital in Africa and the advancement of a parallel satellite solution."
The Copernic Space Team
We represent 3 generations of activity in the space economy and created Copernic Space to build a new financial system for space that benefits everyone on earth. With decades of experience in successful blockchain, Fortune 500, and aerospace companies, our founders, executives, and engineers across the US and Europe are uniquely positioned to create a blockchain-based platform for the new space economy 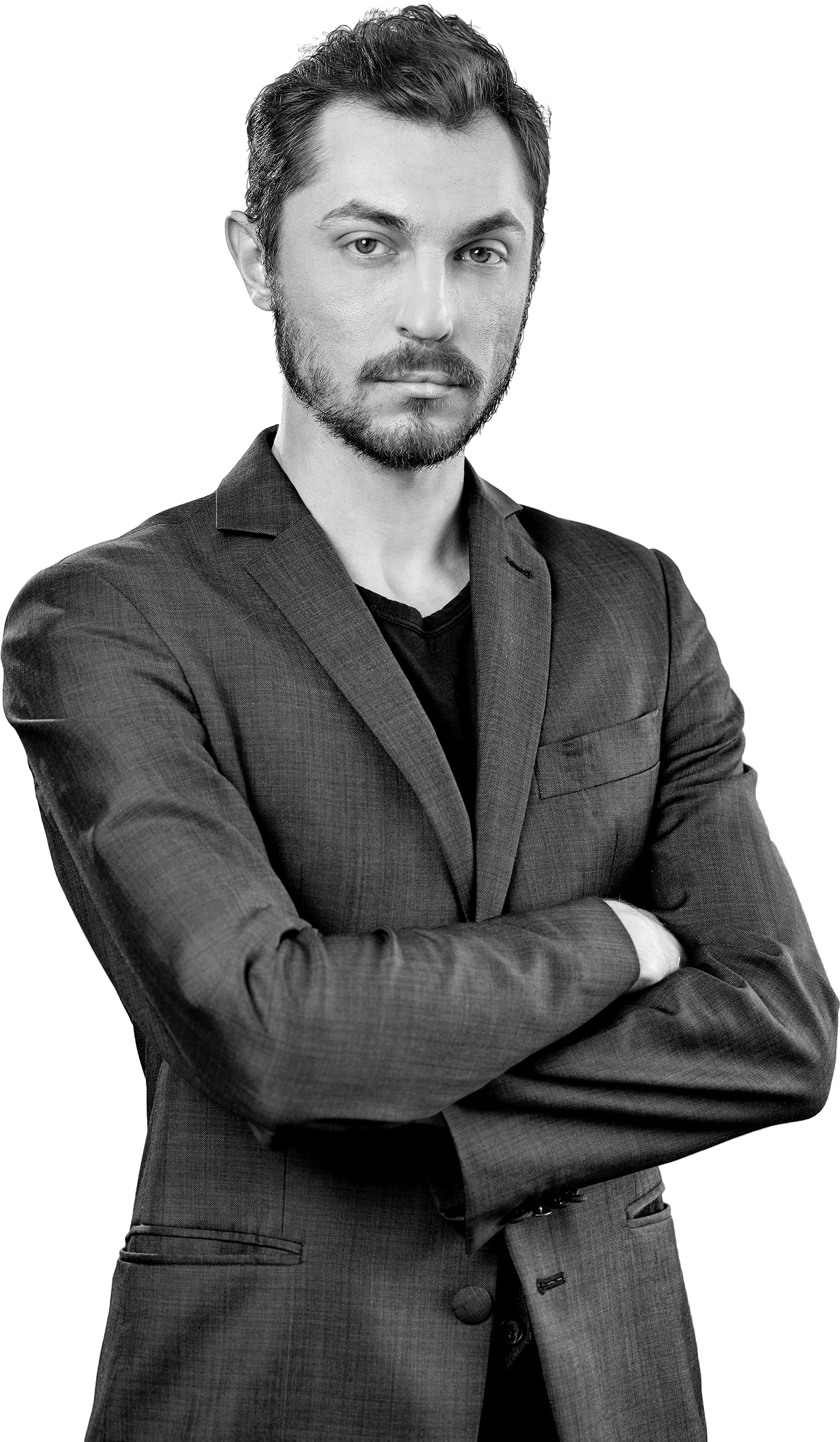 GRANT BLAISDELL
CEO/CO-FOUNDER COPERNIC SPACE
"Copernic Space creates new revenue models and streamlines commercialization for the space economy while empowering the market to acquire and own space assets for the first time. Our launch will represent the true creation of a space asset market and a democratized one at that."