About Blog Contact
Reusable rockets are revolutionizing our access to space, who are the key players?
Jan 19 / 2021
Written By Karol Sperczyński
With the market of affordable large and midsize rockets changing quickly over the past few years, more and more companies are following the route of utilizing reusable & lower-cost launch systems for carrying cargo to orbit.
The market is heating up, as we're seeing a strong rivalry for both small- and large-rocket launch providers. The industry is opening up to support payloads of all shapes and sizes, ranging from CubeSats and nanosatellites weighing less than 10 kilograms, all the way up to the biggest of spacecraft weighing a few tonnes. This is a fundamental change for the space industry, as a wider variety of launch providers dedicated to serving companies with payloads of different sizes allows for carrying out increasingly complex missions for more affordable prices. Two major constraints, when it comes to access to space, are the launch costs and flight availability, and different rockets can be better at different things. Bigger launch vehicles are more cost-efficient at moving a lot of heavy cargo at once, whilst smaller rockets can provide more frequent access to space for smaller satellites, and also be better-tailored for the needs of the small satellite providers. Fewer satellites onboard a rocket can mean a higher number of viable trajectories to choose from, and thus it allows for deploying satellites into a wider range of orbits. Fortunately, in the last few years, we've seen the development of many new companies focusing on providing better access to space for both smaller and larger payloads, pushing the boundaries of what's possible for a defined budget.

SpaceX, arguably the most prominent US rocket company serving the market, has had its development well-covered by the news for much longer than just the last 12 months. With the wide success of their Falcon 9 launch vehicle and the continued development of newer technologies, they've often been viewed as the industry's leading player, pushing innovation onto the entire market. Their policy of rapid development & testing has allowed for lowering the prices of launching satellites to low earth orbit from an average of 18.5k USD/kg in the 1970s to the early 2000s, down to just over 2.5k USD/kg in 2018. Furthermore, with the current development of the Starship launch system, these costs could further decrease, perhaps to well below a thousand dollars per kilogram. This is great news for projects that require heavy-lift launch vehicles or delivering massive payloads at once, as they can now focus less on paying for the ride to orbit, and more on designing and manufacturing the technology from which we generate data & push the global space research. However, this doesn't fully fix the issue of smallsats having less frequent launch opportunities and lower flexibility of available orbits in a given timeframe. Fortunately, however, there are companies dedicated to improving the access to space for smaller-sized satellites, addressing this very problem. 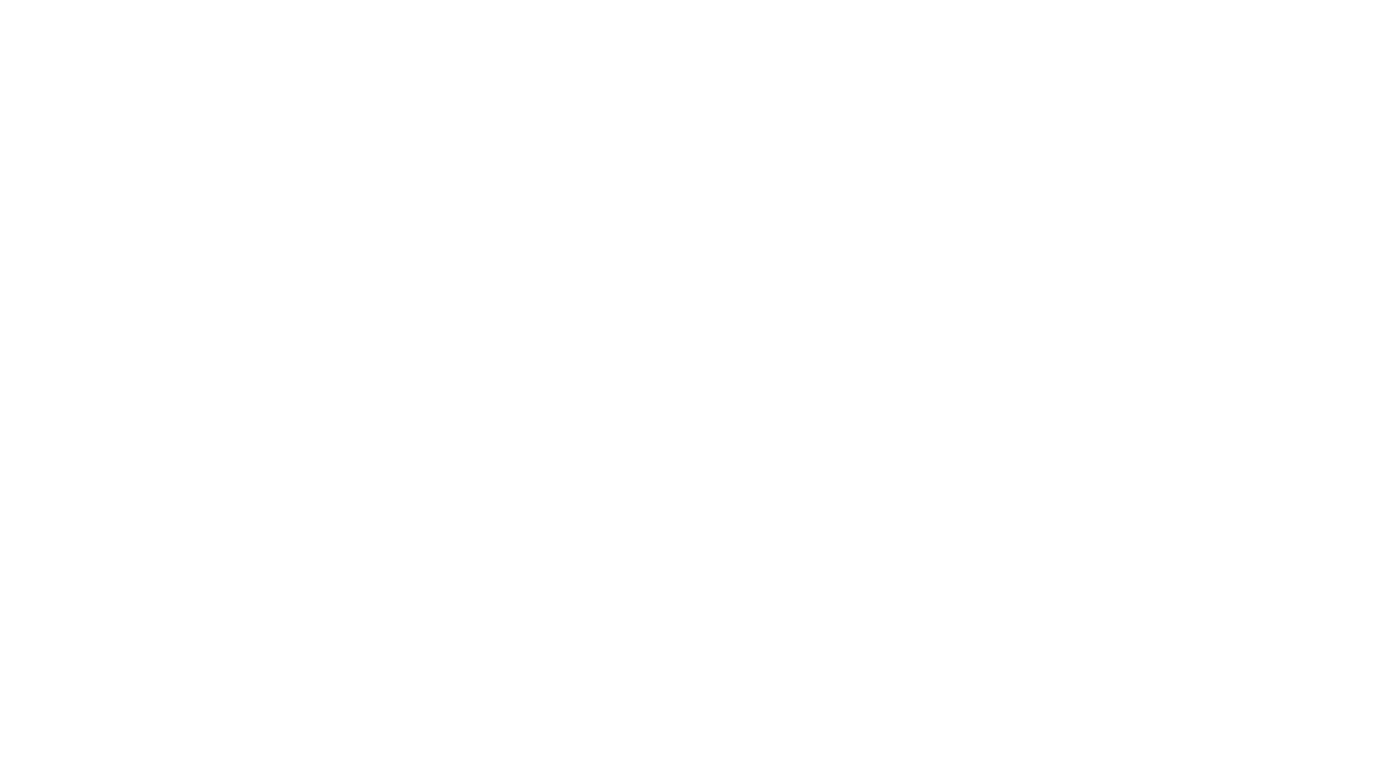 Another company making use of partially reusable rockets is RocketLab. With a nominal payload capacity of between 200kg and 300kg, their Electron rocket is designed for delivering smaller-sized satellites to lower Earth orbits, allowing for more frequent and reliable access to space for smaller spacecraft. Recently, RocketLab tested out their first stage recovery systems in the "Return to Sender" mission, successfully getting the lower stage back to Earth with the use of parachutes. Their long-term goal is to perfect booster capture in mid-air and its subsequent restoration to allow for its future reuse in the upcoming missions, effectively reducing the launch cost. The usage of reusable rockets not only allows for cutting the costs of access to space but also allows for carrying out missions much more frequently, as then there is no need to fully manufacture the first stage for every launch. Another benefit of utilizing smaller rockets is a higher versatility of launch locations, as a smaller rocket is much easier to transport or manufacture on-site. With a fast pace of development, RocketLab is already becoming another disruptive company within the spaceflight industry.

The boom of utilizing reusable rockets for spaceflight is not only restrained to the USA, however. Many new companies from around the world have been developing their solutions for quite some time now, and in the upcoming years, we might see a plethora of tests of these new technologies. 2021 could be a major year for a private Chinese space launch company, iSpace, who have been building the next generation of their previously successful Hyperbola-1 launch system. Few sources are available, but the Hyperbola-2 rocket is said to be a low-cost reusable launch vehicle designed for carrying smaller and medium-sized satellites into lower Earth orbits. The 28-meter rocket should have a lift capacity of approximately 1.9 tonnes to LEO and be about 70-percent reusable. Its maiden flight is scheduled for sometime in 2021.

With many new space launch providers serving the market, the founding of new satellite companies, and even more startups having reliable access to space, these upcoming years could be a time of massive change for the space industry. The world is quickly catching up to the latest standards of new space, with businesses from all around the world deploying their designs into orbit, pushing the boundaries of technology, and generating a massive amount of data that powers our everyday life. This decade we have an opportunity to establish & refine key space systems by implementing new concepts and technologies. If we play our cards right, we can build something truly outstanding.

Wednesday, February 10
Space Mining Startup, SpaceGold, Commences Funding Via Blockchain
SpaceGold talks about how they plan to revolutionize and monetize the asteroid mining business.
Wednesday, December 15
The Quest for a Sustainable Space
Taking our Space exploration to the next level needs more than just a moon base and contractual agreements, it needs to be sustainable throughout. Karol explores the frontiers of Space sustainability efforts and what that means for the future space economy.
Made on